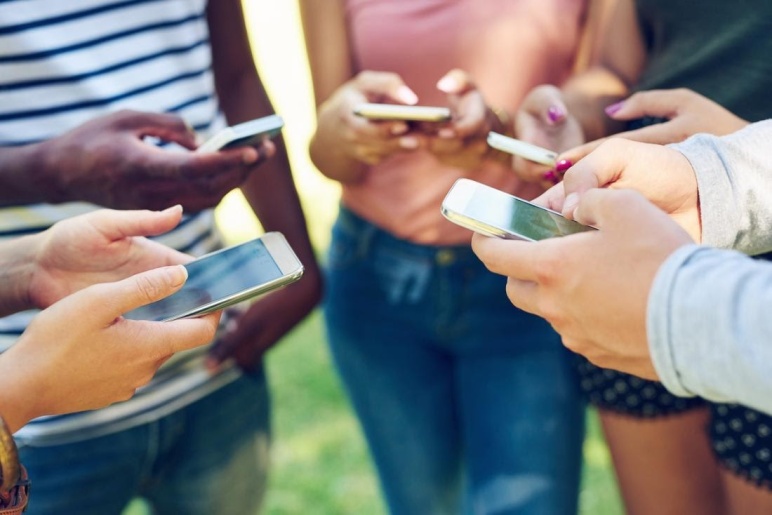 Purchasing a new smartphone is an important decision, regardless of how frequently you get the feeling to treat yourself with an up-to-date gadget. A lot of people are caught up in the frenzy of having the latest model of smartphone on the market, getting bored of it after a while and replacing it with the next model as soon as it’s released.

Nevertheless, many people don’t realize the mistakes they make when choosing a new phone. They’re blinded by the price and its amazing look, without considering the more important features such as the amount of storage or its size. Plenty of them, make the purchase in the wrong time period, missing the opportunity to get it for a lower price, only due to their impatience.

In case you don’t want to join the users who already made a mistake, these tips will help you make the right choice.

In order to keep up with the latest trends, many people are tempted to purchase the costliest smartphone in the store, without rationally considering its price. Moreover, as people are nowadays provided with the option of paying the cost in monthly installments, they’re even further encouraged to opt one of the most expensive models, as they won’t be charged with the full price at once. Anyhow, sooner or later, you’ll end up paying the same amount of money, or even higher when calculating the interest.

You can’t help but wonder, why overspend on the latest model, when you can find a more affordable option, equipped with the same features? In fact, plenty of people who own high-priced cellphones aren’t using the advanced features they have, as they don’t really need them. The best alternative is finding a mid-priced variant which has exactly what you need and use the rest of your planned mobile budget, for something worth spending your money on.

On the other hand, purchasing the lowest-cost variant on the market is not a wise decision as well. Those smartphones which offer pretty much the same features as the other models, but differ drastically in terms of price, are likely to be of less quality, which suggests being more prone to breaking down.  Visit this page to see which factors affect cellphones’ price.

As much as you’re eager to purchase the smartphone you have in mind, don’t rush with your decision until you’ve checked out the manufacturer’s plan on releasing a new model. The unwritten rule is that as soon as a brand new model hits the market, the previous one drops in price.

Therefore, in case you intend to purchase one which has been released nearly a year ago, don’t forget to do a research on whether another is coming soon. In case it does, wait for the moment and choose one of the two possible options. You can either buy the one you chose for a lower price or purchase the latest model for pretty much the same cost.

However, bear in mind that trying to keep up with the mobile trends by always having the latest model is almost impossible and rather costly, considering the frequency of their release on the market. It indicates buying a new cellphone at least twice a year, selling the one you already have and adding extra money to make the purchase.

Choosing a phone with wrong size

Regardless of how much you want the smartphone you see on the mobile e-store, you need to pay attention to its dimensions, as first of all, your cellphone has to be handy. There’s a wide range of sizes to choose from, but the one you’d select will depend strictly on your preferences.

In case you plan to keep it in your pocket, you’d need a small-sized phone unlike the large-sized ones which can only fit in a bag. Therefore, before making an order, find a phone with the same size and see how it fits in your hand. If some of your friends don’t have one, you can always pay a visit to a mobile store and check out the models or click on the following link: https://www.wsj.com/articles/how-to-find-the-phone-that-fits-your-hand-1395795606, for tips on how to find the phone which fits your hand the best.

Although you may have planned to buy a case as soon as you get your smartphone, this idea somehow disappeared from your mind when you eventually bought it. In the minute when you finally get the long-desired cellphone, you immediately forget about the case or any other protection you intended to buy.

However, if you don’t want your precious gadget to fall and break into pieces, which is likely to happen after a certain period of time, then you’d better get a case as well as protective glass to shield it as much as you can.

Regardless of how nice and thin your phone looks without a case, it won’t look nice when your screen gets broken or damaged. Buy a case before your gadget ends up on the ground.

Getting a phone with deficient storage

There’s nothing worse than buying a cellphone with low amount of storage, as you’ll have to constantly delete files and applications in order to make space for new ones. If your last phone lacked storage, you hopefully learned the lesson by getting one which has more than enough.

Usually, the ones which cost less have scarce storage in comparison with the ones higher in price. However, the least you can do is buy a variant with the option of adding an external SD card, which adds extra gigabytes to the internal memory. In fact, there are Blu phones that you can get from Amazon, which are both affordable and have enough storage.

Regardless of how meaningless buying smartphones seems in the modern era, you’re still expected to make a wise decision.

Determine your real needs and you won’t make a mistake!