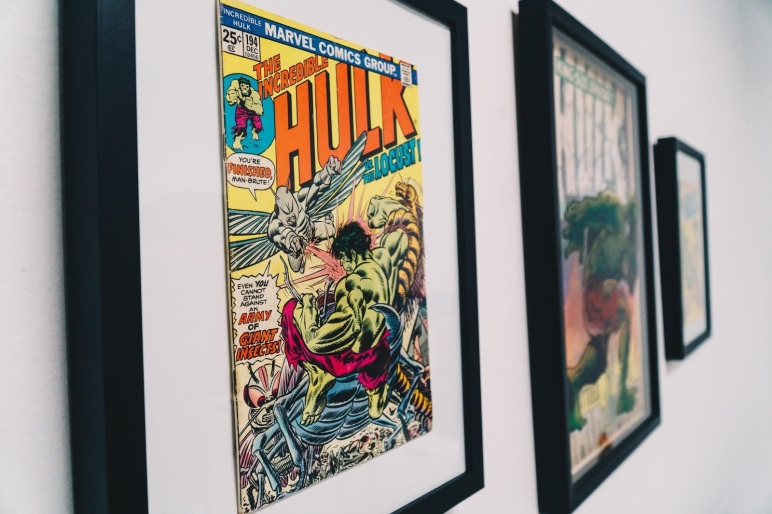 Get UR Geek On! at Philadelphia’s Comic Con

Who hasn’t dreamt of sprinting up the 72 steps of the Philadelphia Museum of Arts, reaching the top, and emphatically raising their hands up to the tune of Rocky’s theme song? Everybody has, that’s who! If you visit Philadelphia between April 3-5, 2020 for a geeky-cool event, you will get your chance to do this iconic jaunt, too.

Get Geeky at Comic Con

The Great Philadelphia Comic Con is a celebration of comics and pop-culture taking place from April 3-5. The event will take place at The Greater Philadelphia Expo Center. This year’s motto is “Get UR Geek On!” The organizers are keen to see what comics, movies, TV, anime, gaming, and cosplay fans bring to the event. They have opened the invitation to kids and even have events lined up just for them.

The Comic Con will feature guests from Battlestar Galactica, Harry Potter, Dr. Who, Justice League cartoon, the Halo game, AEW wrestling, and so much more. Photo ops and autographs will be available at the event.

If you want to go native, Philadelphia has some great fictional characters of its own like Rocky Balboa, Will Smith (sort of fictional since he did star in the sitcom The Fresh Prince), War Machine, and Lady Belle.

You’ll need a place to stay for the weekend

Hyatt House Philadelphia/King of Prussia is one popular choice. The hotel has an indoor pool, business services, fitness center, free Internet, and rooms with small kitchens. It also accommodates pets to complete its family-friendly environment.

If the budget is tight, there is the Motel 6 Philadelphia, a nice hotel that doesn’t scrimp on any amenities. Their outdoor pool is seasonal, and they provide free Wi-Fi. Children and pets stay for free.

Find something to do after convention hours

A must-see would be the King of Prussia Mall. It has over 450 stores, kids play areas, eateries, and so much more. It is Philadelphia’s premier shopping experience, offering a variety of fun activities inside.

The Philadelphia Museum of Arts offers more than a tremendous Rocky re-enactment. Inside, you will find world-class exhibits. When you visit, just don’t ask about the Rocky statue, it’s a touchy subject.

If you have the stomach for it, there is an indoor skydiving experience waiting for you. The iFly King of Prussia can bring your Superman suit, Neo leather coat, or any character costume with flight capabilities to life.

There is also a great family escape in Lego Land Discovery Center Philadelphia. They offer 4D cinemas, Lego-themed play areas, and a Ninjago obstacle course. If you don’t have kids, you can visit it during the adult theme nights.

The KOP area has had an influx of new restaurant openings over the years. This boom has made the area rich with foods from different cultures and for different occasions.

Inside the King of Prussia Mall, you can enjoy eateries like:

Outside the King of Prussia Mall, there are some great restaurants such as:

Live out your fantasy

With a wide variety of offerings in and around the Get UR Geek On Philadelphia Comic Con you can go all out. Become James Bond and wear the finest suits to dine at fine restaurants before your rendezvous at the Philadelphia Museum of Arts. Explore the iconic Rocky locations or just chill and relax like a Fresh Prince born and raised.